Location: The school was built on the site of a former squadron headquarter – a royal navy headquarters (1806 or the 5th year of Gia Long’s Reign).

Characteristics: Hue National School was founded pursuant to the royal decree dated September 17, 1896 (the 8th year of Thanh Thai Reign) and the decree on November 18, 1896 of the French Resident-Superior in Indochina.

Hue National School was founded in order to train those who would serve the feudal colonial government, so in the study curricula French was the main subject.

Some of famous persons who became leader in Vietnam were studied in this school including Nguyen Sinh Cung (Ho Chi Minh), President of Democratic Republic of Vietnam. 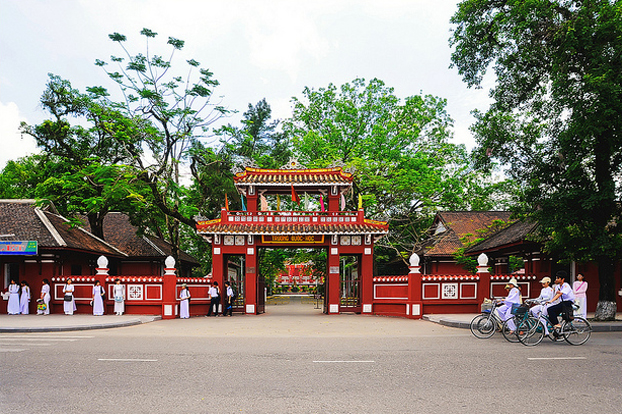 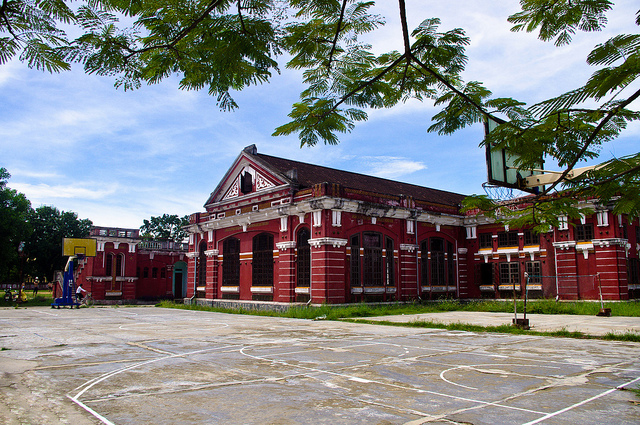