Cuc Phuong National Park is surrounded by several limestone cliffs, the highest being May Bac, meaning “silver cloud,” with a height of 656m. Ninh Binh boasts Cuc Phuong National Park, the largest & first national park of Vietnam, and one of the most important sites for biodiversity within the country. It is home to hundreds of species of flora and fauna. Inhabitants of the park include 97 species of mammals, most notable are the endangered langurs; 300 species of birds; 36 reptilian species; 17 species of amphibians; 11 species of fish; 2,000 species of vascular plants, and thousands of species of insects, most of whom do not bite. A number of species in the park are listed on Vietnam Red Book of endangered species. 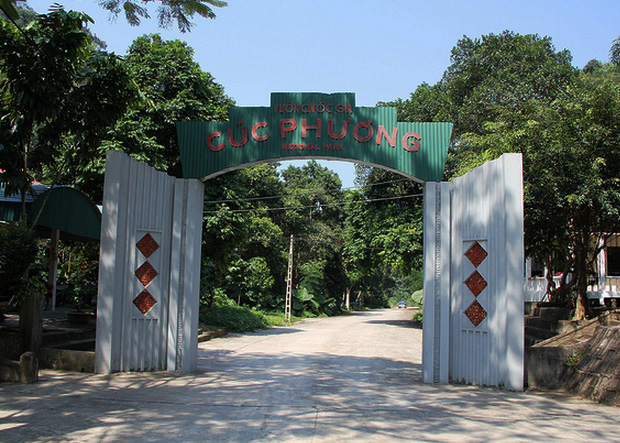 Exploration of Cuc Phuong’s many limestone caves makes a rewarding excursion. The cave’ include Thang Khuyet Cave, Con Moong Cave, Pho Ma Cave, and Nguoi Xua Cave and the Cave of Prehistoric Man (Dong Nguoi Xua). The Botanical Garden located near the park’s headquarters is good place to take a stroll and get an introduction to the region’s flora. Early in the morning you can hear birds singing, accompanied by perhaps a gibbon or two. The Endangered Primate Rescue Center is an important rehabilitation center for Vietnam’s critically endangered and majestic primates. Langurs, loris, and gibbon species are housed at the center and include the critically endangered Delacour’s Langur, Golden-Headed Langur, Tonkin Snub-Nosed Monkey and Black Crested Gibbon. 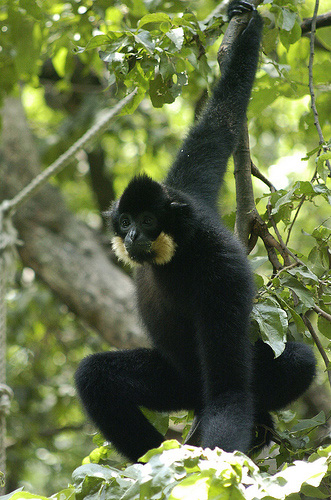 The best time to visit Cuc Phuong National Park is during the dry season, from December to April, when the hard forest rain accounting for 90% of the annual rainfall is over. The park is conveniently located on the route to several tourist attractions, including Bich Dong Pagoda, Hoa Lu, and Sam Son Beach. It was officially opened in 1960 as the first national park in Vietnam.