Hanoi has been rated as the second cheapest city for travellers among 49 surveyed destinations worldwide by TripAdvisor, just after Sofia of Bulgaria. 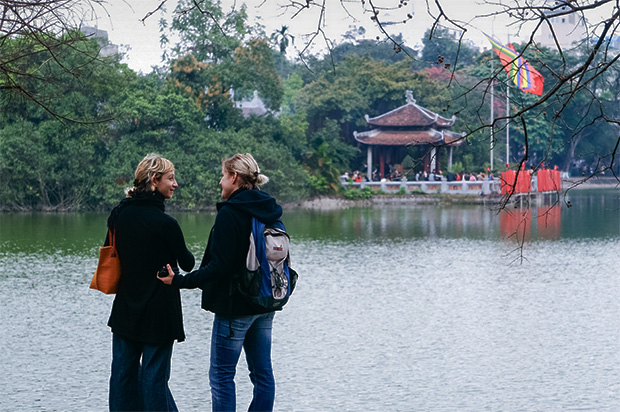 This result is based on the total cost of one night stay in a four-star hotel, a dinner for two with one bottle of wine and two-way taxi fee for the distance of 3.2km.

Hanoi has just welcomed the 2.5 millionth international visitor. It has set the target of attracting 2.8 million foreign tourists next year.