The Ministry of Culture, Sports and Tourism has asked the National Cultural Heritage Council to appraise national special relics in the fourth phase to submit the Prime Minister.

Accordingly, 13 relics in seven provinces and cities were proposed as national special relics in 2014. 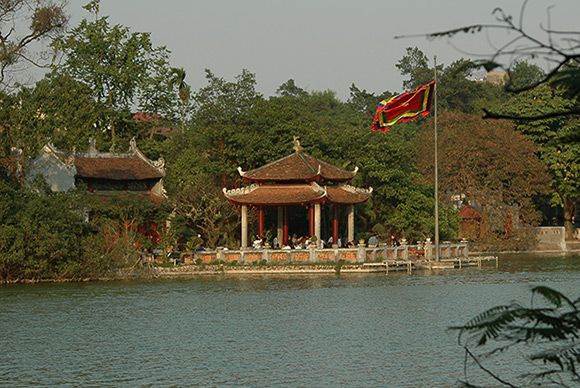 Hanoi has proposed five of the city’s historic sites, including Ngoc Son Temple at Hoan Kiem Lake, Phu Dong Temple, two temples dedicated to Hai Ba Trung (Trung sisters) in Phuc Tho and Me Linh districts, and the communal house in Tay Dang.

The proposal is part of a bigger project to list the city’s intangible cultural heritage which has been completed by municipal authorities. The project aims to prepare an academic report on the nation’s intangible culture heritage.

The two-year project will be carried out in 2013-14 with a total budget of over VND 13 billion. The capital city’s Department of Culture, Sports and Tourism will focus on intangible culture heritage, such as ethnic languages and literature, folklore, the performing arts, social customs, festivals and traditional handicrafts, which are in real danger of fading away and in urgent need of preservation.