Great Holy See temple, built in 1926, is considered o­ne of the most striking structures in all of Asia. It is the headhunter of Caodaism, a religion with colorful mix of Buddhism, Christianity, and Confucianism. Visitors will attend the no prayer session to witness the daily mass held by the Cao Dai followers, which is a great experience. After lunch, visitors will go to the Cu chi tunnels. 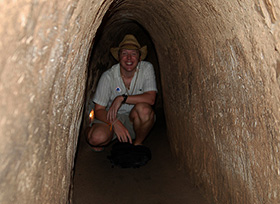 In the morning we drive to the region near the Cambodian border. This is home to the unique Cao Dai sect whose patron saints include Joan of Arc, Victor Hugo and Winston Churchill to name but a few. This religion is an odd mix of Buddhist, Taoist, Confucianism and Christianity. Join Cao Dai worshippers for their daily noontide ceremony where hundreds of worshipers attired in lively red, yellow blue and white, chant religious hymns. Following is Lunch in local restaurant. After lunch we will continue to the Cu Chi tunnels, otherwise known as the "Iron Triangle" or "Iron Land". On our way there we will drive through pleasant countryside; rubber plantations and rice paddies. Before entering the tunnels, we will see a short introductory video showing how they were constructed, followed by an exploration of the maze of tunnels, some of which have been widened to allow tourist access. Also on display are various mantraps and the remains of an American tank as well as numerous bomb craters made by 500lb bombs dropped by B52 bombers. Our tour finishes at the hotel around 5 PM. 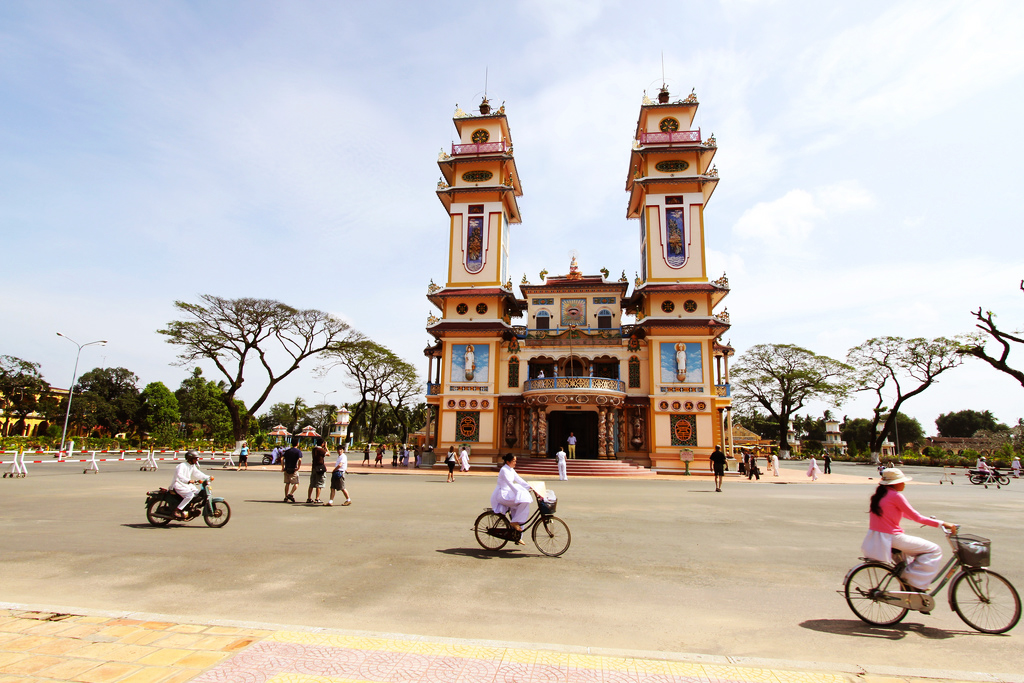 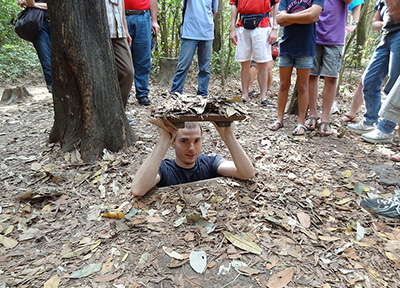 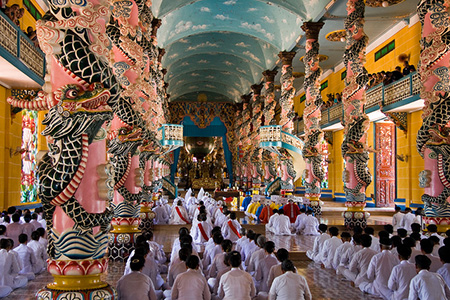 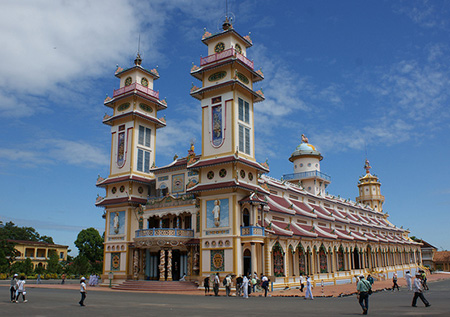 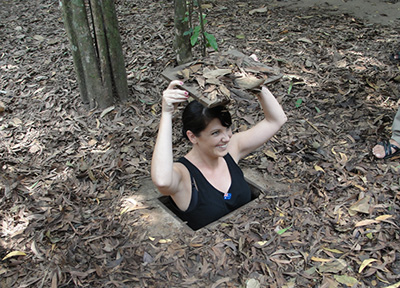 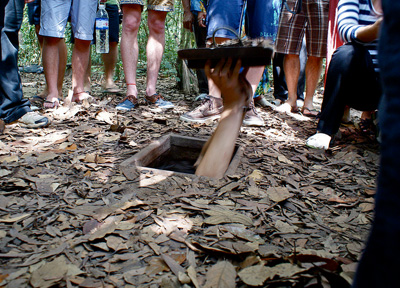 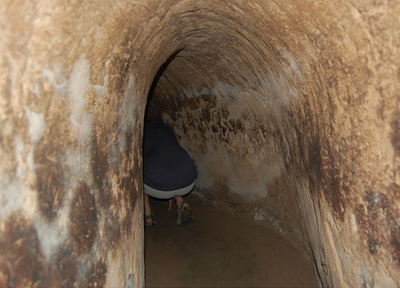 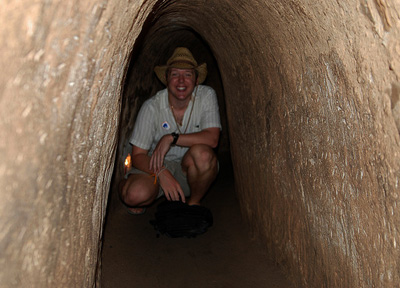 Good afternoon Diu, We are back in Madrid again and we are very very happy with the trip!!! It's been very well organised, great variety and very complete. The hotels have been awesome and ...
Thank you very much!!! We really appreciate your effort. I'll recommend this agency to my friends, in fact, I've already done!
We would like to know to which other countries you could organice us trips. Maybe, next year we can visit other one.
Kind regards,

Good morning from US, Diu. We were back to US last night after a long visit in Saigon and Taiwan. Just want to drop a thank you note to your service and those beautiful gifts from your travel company. We definitively contact you or refer your service to friends and relatives in US in future. Please say hi to Phong as well.
Regards,

Dear Giang, Thank you for all. It was a good job and you have a good team.
We will recommend you in Spain(friends an family).
The organization, the different cars and drivers, Ms. Mi, the hotel and the places that we visited and where we ate were fantastics. I hope the best to your company.
Best regards and thanks a lot, 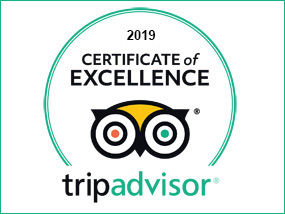